It's brilliant. My chapter on Tiptree got a whole lot better; Julie went on to spend a total of ten years researching and writing the Tiptree biography. Nor do I have her awesome research skills. Oh, there were men who wrote SF as well, and once you started scanning the shelves, there were probably more of them, but not that many more.

Read it. Some are just a line or twoothers are much longer. I had the seed for it in the chapter on Tiptree from Battle. So many arguments - "The stories are judged with no attention paid to gender". 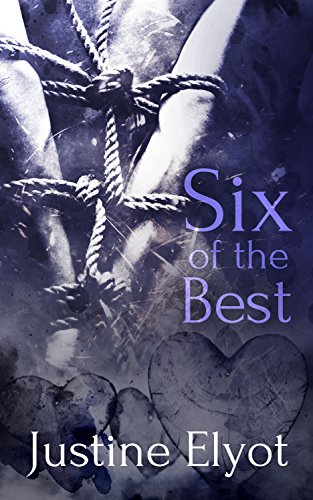 Later he sees the woman herself at his mother's funeral, but she disappears and he begins a desperate search for her. Justine's pseudo-feminist rationale for her cruelty isn't convincing, but it is amusing, particularly when directed toward a narrator whose moral compass, guided by esthetics alone, is so horrible that we can't regret his violent end.

I'm not sure how I would have felt about letters suggesting that women tainted SF, weakened it, wrote only about babies and housekeeping, or were only there for the purposes of romance, and did not belong.